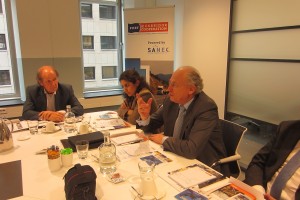 Mid April 2014, SANEC facilitated a Namibia Roundtable for its members in the Netherlands to 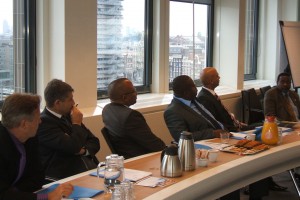 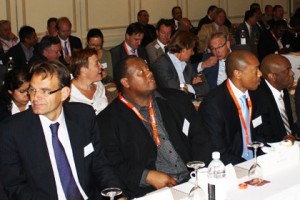 The Port & Industrial Development Seminar, held on 4 October 2011 in Pretoria, was opened 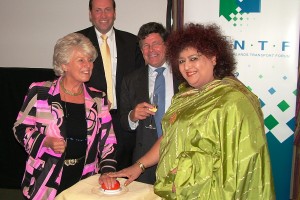 SANTF was launched in 2004 by the Dutch Minister of Transport, Public Works and Water